ALBA: More must be done to tackle alcohol related harm 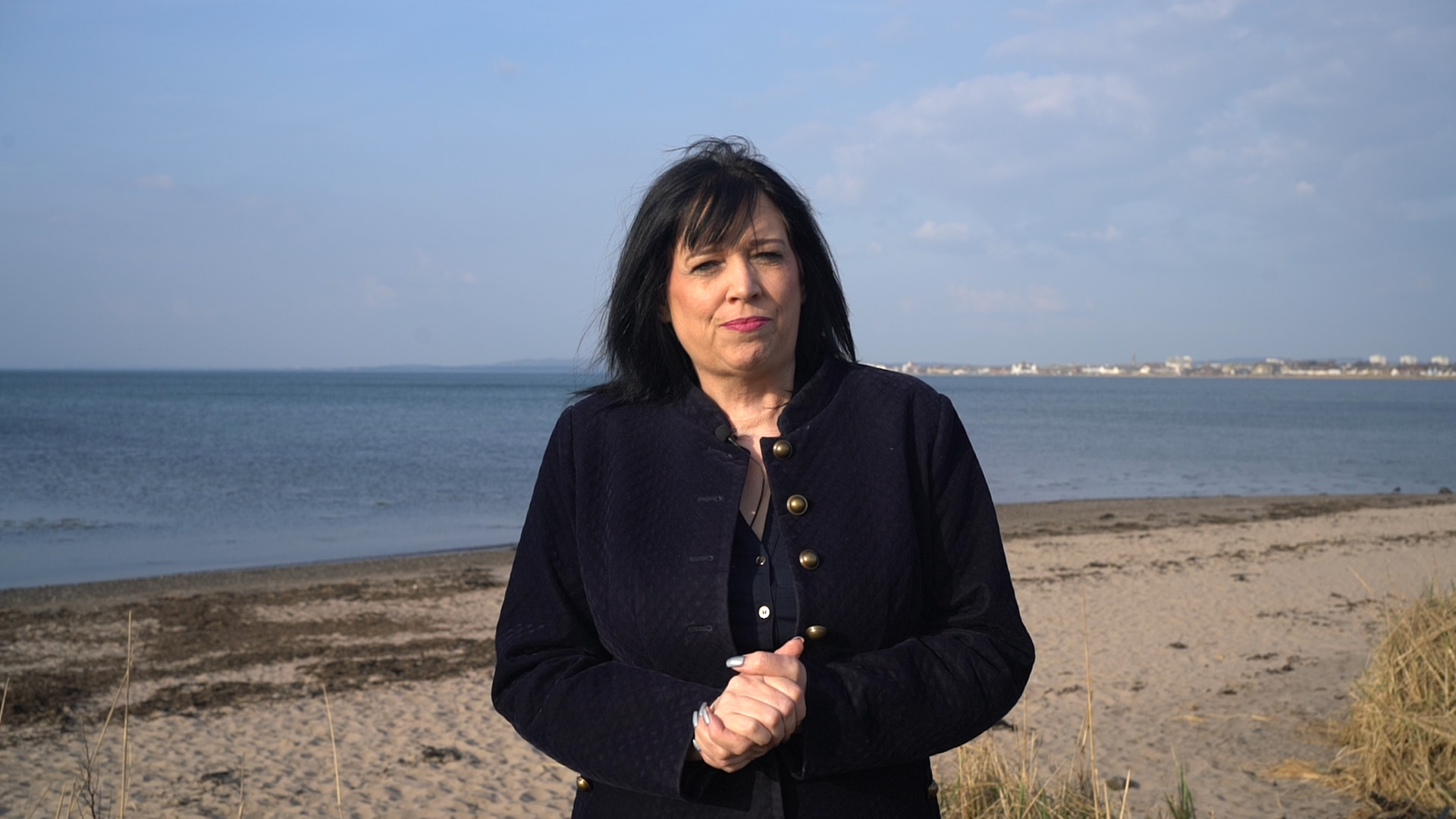 ALBA have called for the death toll from alcohol in Scotland to be treated as a "public health emergency" on a par with the drugs crisis as alcohol related deaths have returned to levels last seen over a decade.

The latest annual report by National Records of Scotland show that there were 1,245 alcohol-specific deaths in Scotland in 2021, the highest number since 2008 and an increase of 55 compared to 2020.

Former Member of Parliament Corri Wilson, who now sits on the National Executive of ALBA Party, says more must be done to tackle the root causes of the issue highlighting that “it is now a year since ALBA called on the Government to review its minimum pricing policy and now another year has passed that too many Scots have died directly as a result of alcohol related harm”.

It is the second year in a row that the death toll has increased, following a sharp decrease in 2019 - when there were 1,020 deaths - which had been attributed to the impact of minimum pricing. 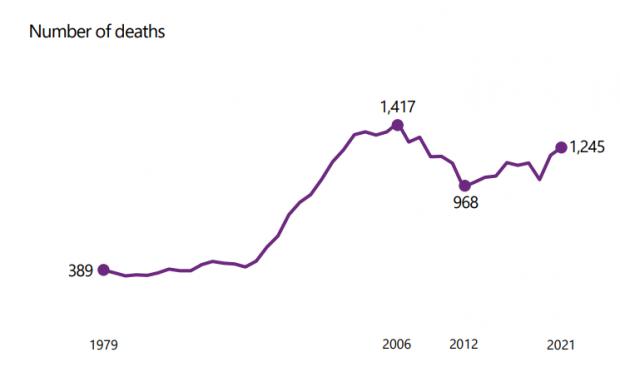 The pandemic was previously blamed for "polarising" drinking habits, and leading problem drinkers to consume more at home during lockdowns.

The NRS report also shows that the alcohol-specific death rate, adjusted to take account of the changing age profile of the population, is now the highest since 2010 with 22.3 deaths.

Men accounted for two thirds of the alcohol deaths in Scotland in 2021, with an average age of 58.7 for females and 59.7 for males.

Deaths rates were highest in the Greater Glasgow and Clyde and Lanarkshire health board areas, and more than five times higher in the most deprived areas.

"The number of people dying as a direct result of alcohol has increased now for two years in a row, and the impact that the pandemic has had on drinking patterns is now a real worry that needs an urgent action plan to treat this tragedy as a public health emergency.

“People that live in more deprived communities are much more likely to die as a result of alcohol than those that live in Scotland’s more wealthier communities. This is completely unacceptable in modern Scotland and it is further evidence that resources need to be better targeted to tackle deprivation in Scotland.

“ We have seen the evidence that the Minimum unit price policy has delivered a sustained reduction in the amount Scots are drinking  and this is resulting in health benefits.

"But the price is set too low. ALBA’s Depute Leader Kenny MacAskill called for an increase a year ago and today’s tragic statistics are all the more reason that we need to increase the minimum unit price to at least 65p.

“Under Alex Salmond’s Government Scotland started to seriously tackle these issues. We need a refocused effort on deprivation and all of the interconnected drivers that are resulting in too many people in Scotland dying as a direct result of alcohol and drugs."