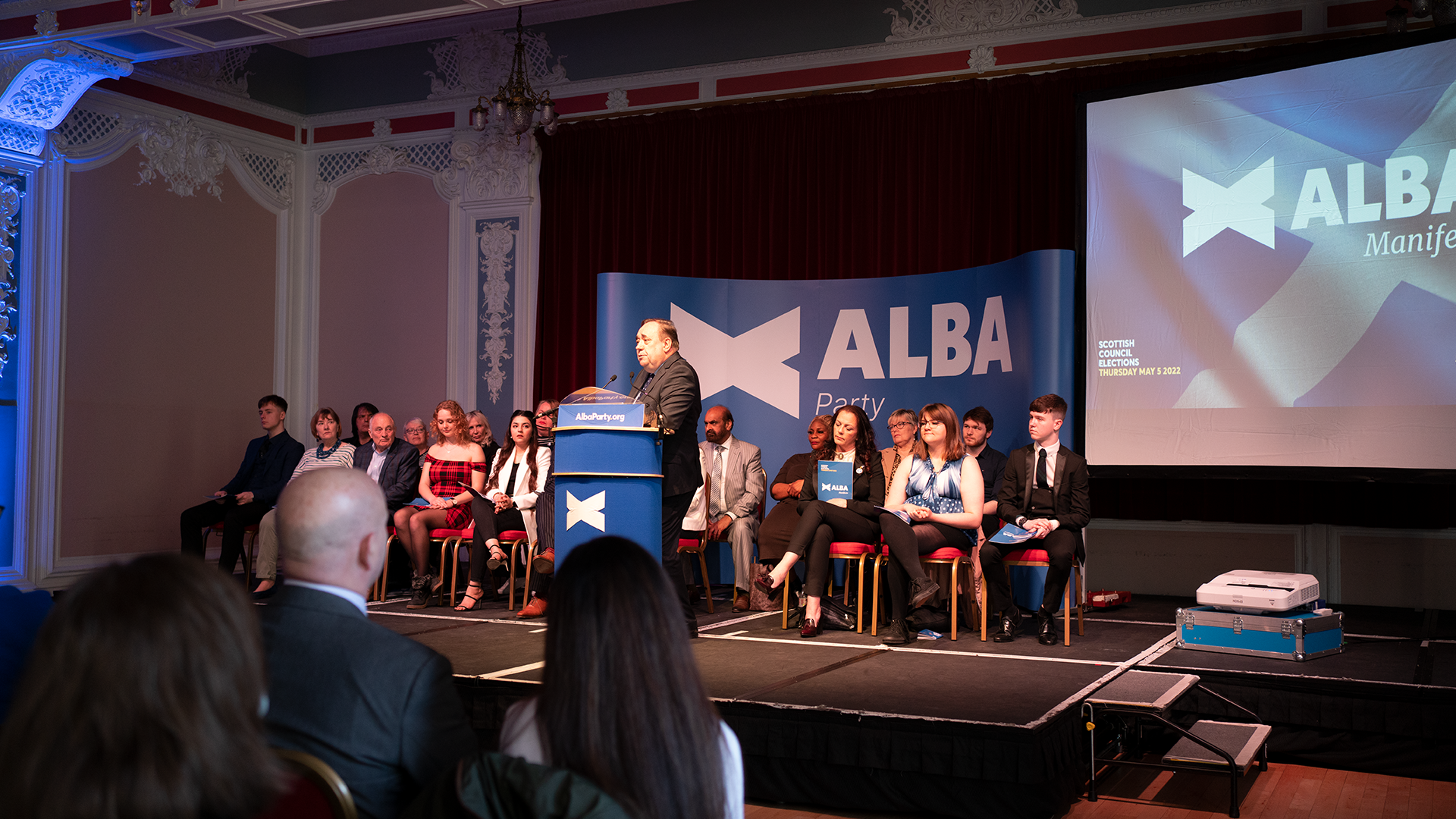 “Our 111 candidates fought a fine campaign and our vote registered everywhere. In a number of wards the ALBA vote came in at over 5 per cent, Including 8% in Glasgow Southside Central, in Nicola Sturgeon’s own constituency. But the instruction from the SNP leadership not to use preferences to support other independence candidates now condemns most Scottish councils to control by unionists.

“We hoped to register gains and did not make the breakthrough we sought, albeit it went to the sixth redistribution before Brian Topping went out in Fraserburgh. However the awareness of ALBA is much, much greater than previously. We found people friendly and receptive to the ALBA message but still to be convinced about the vote.

“ALBA is undaunted and will continue to press hard on the urgency of independence. It was ALBA pressure which brought discussion on the timing of an independence ballot to the fore in this election. In the event of the promised referendum next year our party will unite with others behind the YES campaign. If, however, it does not take place then the SNP will reap the electoral whirlwind in coming elections.

“ALBA is also focused primarily on the tactic of maximising the pro-independence votes at Holyrood and the next Holyrood poll is our number one target. However, in the meantime we will continue to make the positive case for the urgency and primacy of independence with launches of the Wee ALBA book across the country”