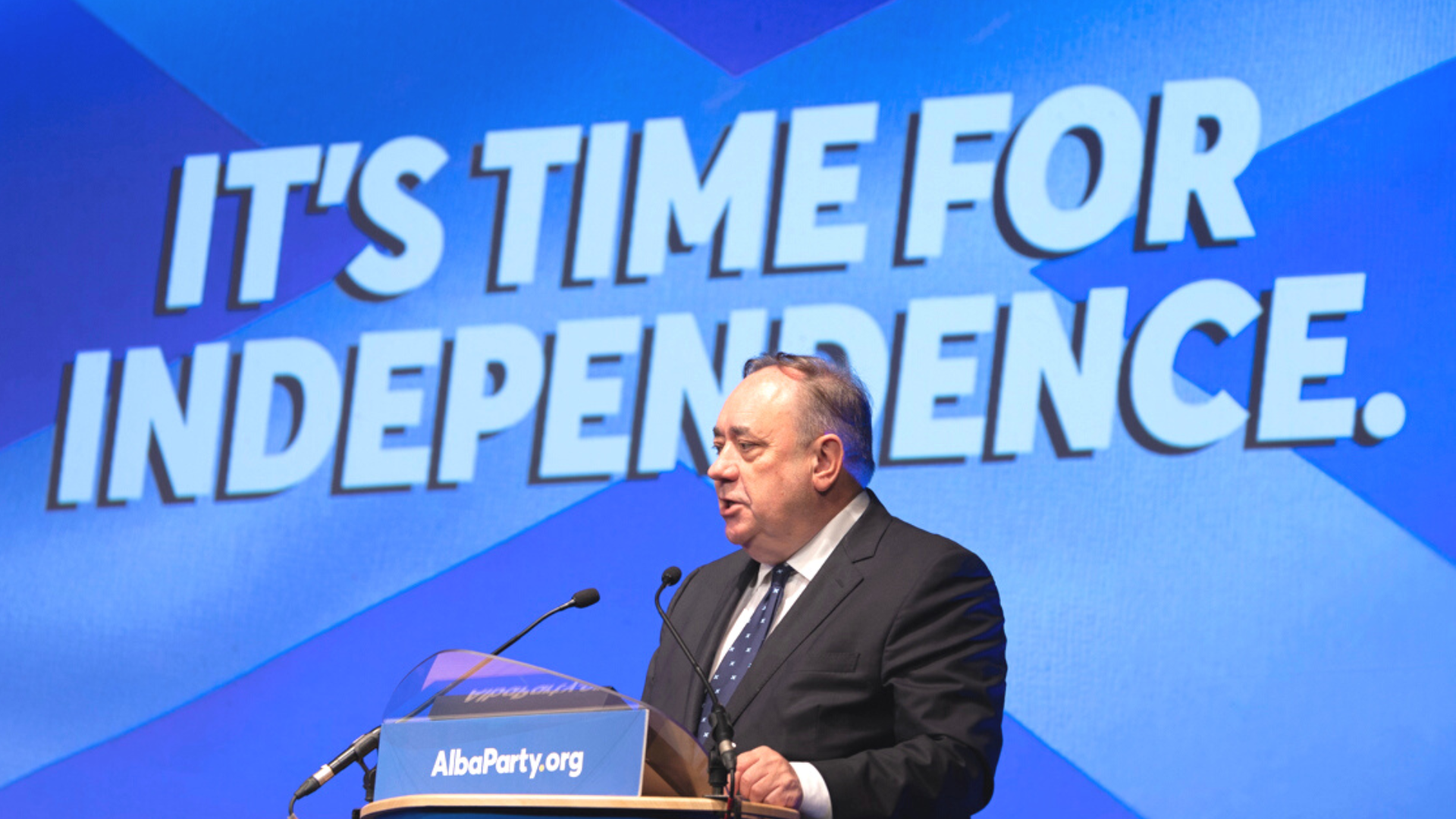 Reacting to the Supreme Court decision Former First Minister and Alba Party Leader Alex Salmond has said that attempts to deny Scottish self-determination will be doomed to failure.

Salmond, who delivered the Edinburgh Agreement in 2012 between the Scottish and UK Governments which resulted in an agreed independence referendum, says that the people of Scotland will not take kindly to being told by the Supreme Court in London that they cannot determine their own future.

Mr Salmond says that today’s decision will likely spark an increase in support for independence and it is essential that a co-ordinated campaign of Civic and Parliamentary action is now commenced to ensure Scots have the right to determine their own future.

“The decision of the Supreme Court today is the result of a bad gamble that hasn’t paid off. What should have happened was the Scottish Parliament should have passed the legislation for an independence referendum and forced the UK Government to be the ones that challenged it. Real Parliaments don’t ask for permission to implement their democratic mandate. Although the verdict is hardly a surprise it now begs the question of what is the democratic route for Scots to determine their own future?

“Unionists should beware in their glee as the lesson of history is that you can postpone democracy but you cannot deny it.

“The Scottish Government now has the responsibility to find a way forward. They have led the national movement down a complete blind alley to the Supreme Court which astonishingly has gone as far as rejecting Scotland’s right of self determination. That’s what happens when you go to the wrong court with the wrong question.

“Today‘s decision must now be the spark that ignites a new popular movement like that of the Yes campaign of 2014. ALBA Party have led the way on parliamentary interventions in the UK Parliament and we call on others to join us. This must also be matched by a civic campaign of protest and action across Scotland and an Independence Convention to steer the campaign.

“Scotland’s future must be placed back in Scotland’s hands - not a parliament or a court in London.“