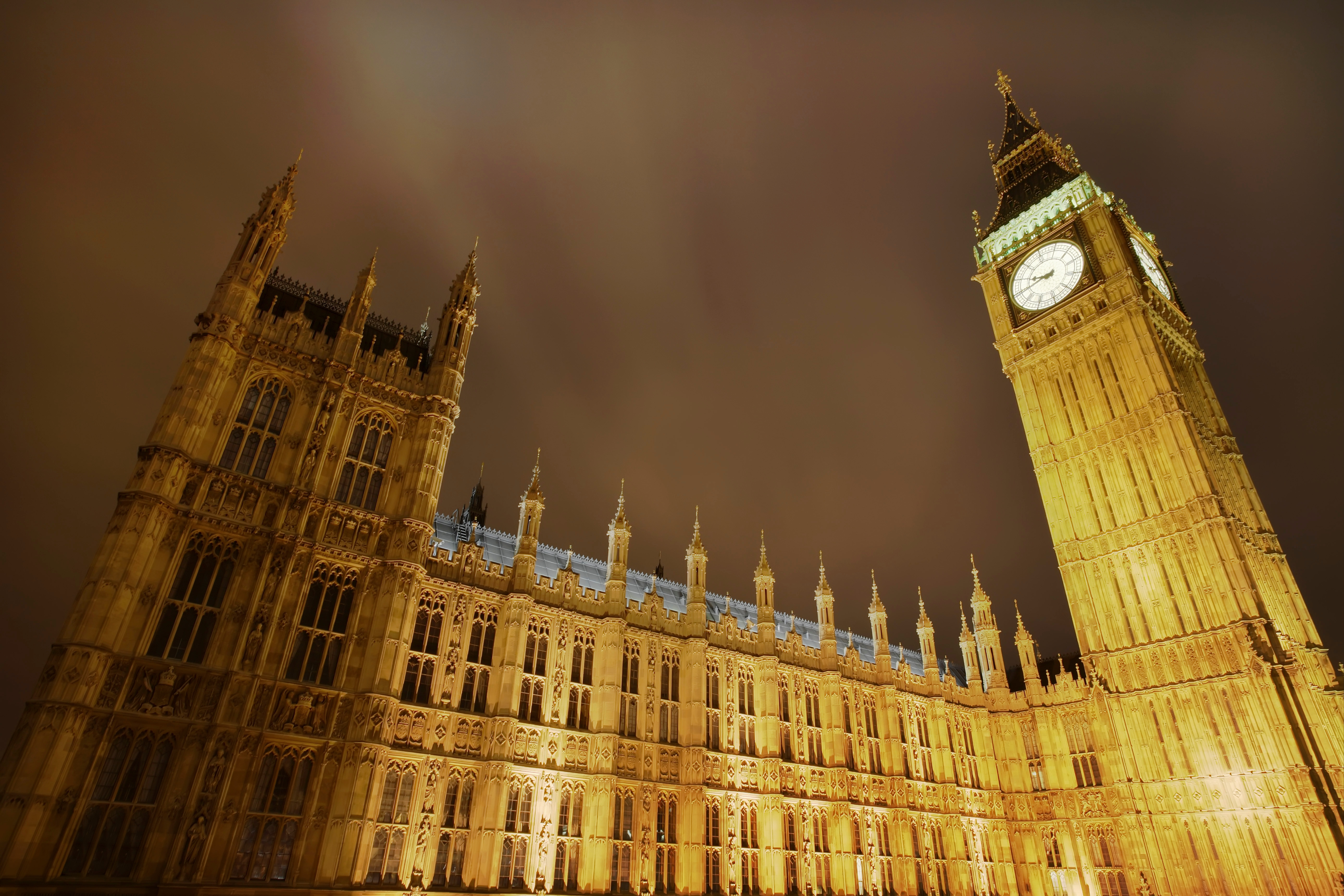 THERE is a simply dazzling House of Commons address from John Smith, in which he summed up the running political car crash which had engulfed Tory Britain of the 1990s.

The political cartoonists were having a field day with the disarray of the time, combining the spectacular television pictures of a cliff-perched guest house finally falling victim to coastal erosion and the chaotic scenes of the Grand National where the vast majority of riders ignored a false start and the entire race ended up being declared null and void.

The Labour leader brilliantly combined all of these calamities and then laid them squarely at the door of the hapless prime minister, John Major, who was allocated responsibility for producing a Britain “where the Grand National doesn’t start and hotels fall into the sea”. In one single speech Smith made Major a metaphor for mayhem.

Thus when I saw Alexander Boris de Pfeffel Johnson pictured at the controls of a Typhoon at the weekend, I pondered the future of the Royal Air Force. Sure enough, Monday brought the news that the RAF were grounded as their runways were melting under the sub-Saharan heat. The racing at Royal Windsor was also called off!

The point is this. Johnson makes John Major look like a political giant, just as John Smith makes Starmer look like a political pygmy. The current prime minister’s only abiding principle is overweening self-interest and entitlement. He has led his party to near oblivion and his country to complete disaster. The legacy of disarray is such that his dysfunctional wannabe successors are now incapable of participating in television debates without inflicting a final mortal blow on their own wounded party.

And yet these are the complete charlatans who hold Scottish democracy in chains.

Two weeks ago as his political world collapsed around him in the Downing Street bunker, Johnson somehow found the time to pen a rejection to Nicola Sturgeon’s request for a second referendum. Now the one and only thing the “cats in a sack” collection of candidates for his job can agree upon, is to turn down Scotland’s Claim of Right.

Anyone who accidentally tuned into the ITV debate last Sunday night and then were held fascinated by the sheer awfulness of the Tory leadership spectacle, might reflect on the Hollywood career of a certain Ed Wood. Mr Wood you may recall produced horror movies of such gormless ineptitude, that they became cult classics. That was the level of debate reached in the television test for our next prime minister. And yet, the one solitary thing the infamous five agreed upon, is that there are no circumstances in which they will respect Scotland’s democracy or our nationhood.

The reason for this brazen Tory arrogance is our own political weakness.

The weakness which comes from prevaricating about the implementation of a clear mandate delivered four times over by the Scottish people.

The weakness that comes with appointing a Lord Advocate unwilling to back a referendum bill through the Scottish Parliament.

The weakness that comes from raising expectations of an appeal to a UK Supreme Court which is certain to back Westminster parliamentary sovereignty over Scottish popular sovereignty.

The weakness which comes from meekly sitting on your hands on the Westminster benches, when a near hysterical Speaker told fellow independence supporters to “shut up and get out”.

The weakness that comes from setting the bar for a “plebiscite election” so high, that it will be almost impossible to reach and then not even articulating what happens next, if a miraculous success were to be somehow achieved.

The cumulative impact of this pusillanimity has been to leave Scotland held fast in a Tory trap and if we are to face down which of the surviving terrible twins actually makes it to Downing Street, then we shall need renewed strength, resolve and total clarity of strategy.

The Section 30 route so long in the makings, and so hard and skilfully fought for, just cannot be simply allowed to pass by uncontested. It is not, and indeed never was, simply a matter of writing a letter and expecting an immediate capitulation by the other side. Like all the best things in life and politics, it has to be a challenge met and a triumph won.

Given the political weakness of our opponents there is at least a chance of success. Anything less than full effort will send us scampering into the dangerous embrace of the UK Supreme Court, where our prospects will be akin to those of the Christians in the Coliseum.

And if it does come down to the famous Plan B, then a “plebiscite election” must be fought with the full united force and combined resolve of the Scottish national body politic, with a clear plan of action if such a mandate is to be won.

While English cartoonists made hay mocking the incompetence of the Tory Government of the 90s, it was a Scottish practitioner of the art, Turnbull, who had the self-awareness to document the political failings of our nation in the 1979 referendum – in his most famous drawing he depicted the “cowardly lion".

Anything less than maximum effort now will condemn us to the misery of that Scottish lion cowering in his cage, the cell door wide open, but paralysed with the fear of moving outwards and forwards.