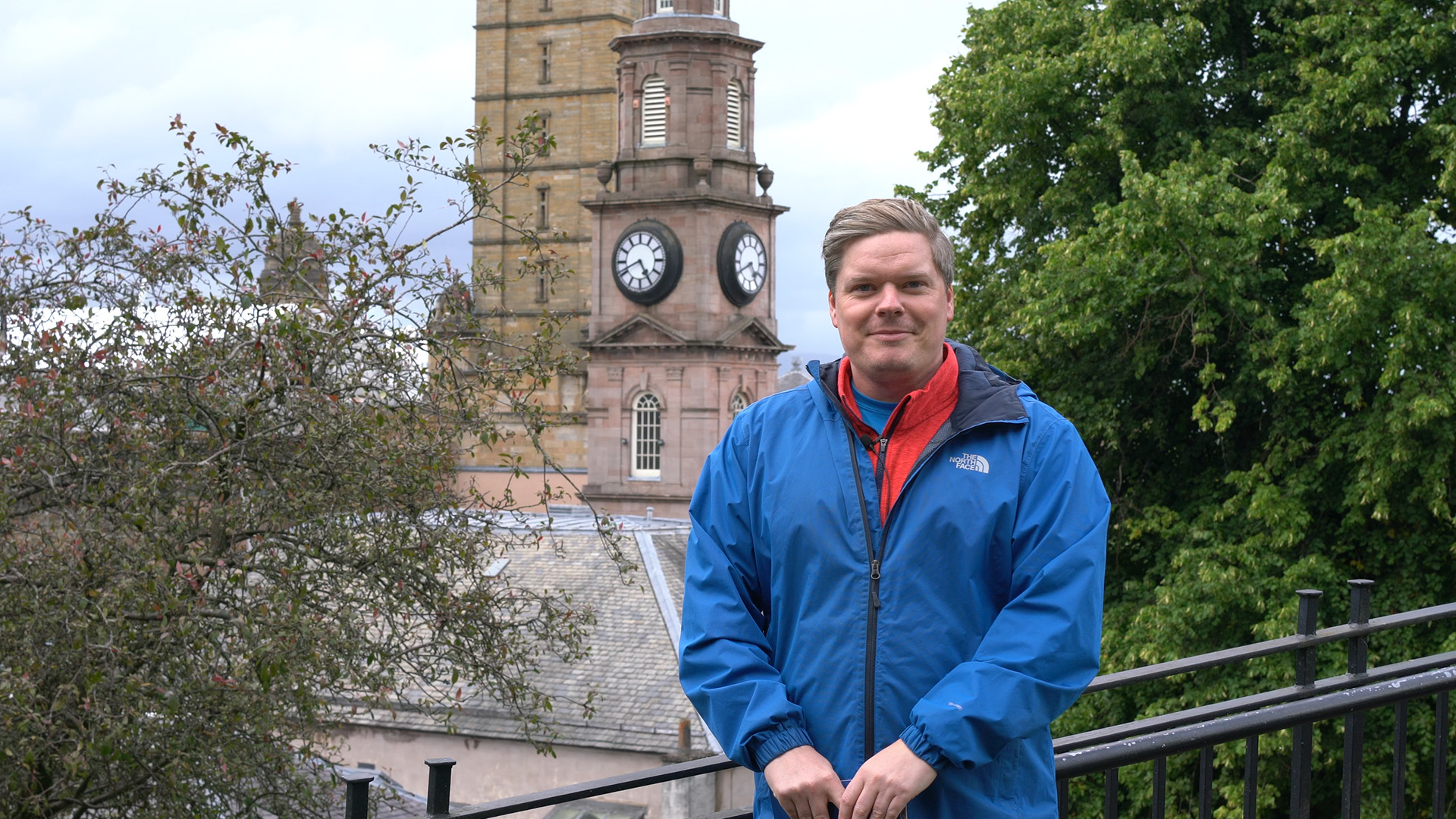 The General Secretary made the remarks, today, as the Party re-released the Draft Agenda for Annual Conference next month.

Members attending Conference will have twenty members to choose from to make up the Executive for next year.

“I am very pleased that we have such a strong team of candidates that have put themselves forward as National Office Bearers and as National Executive Committee Members.

“We have attracted nominations geographically from across Scotland, which is a strong sign that the party is boosting activism in every part of the country. Further it is great to see that we have a balanced slate of men and women seeking election, as well as members that come from our Scots Africans and Scots Asians networks, and it is particularly refreshing to see so many of our young members put themselves forward. I wish everyone luck in their respective contests.

“If you haven’t already done so then please register for conference so that you can take part in the debates and vote in the elections.”

ALBA Members can register for the Annual Conference here.

You can view the list of approved motions here.