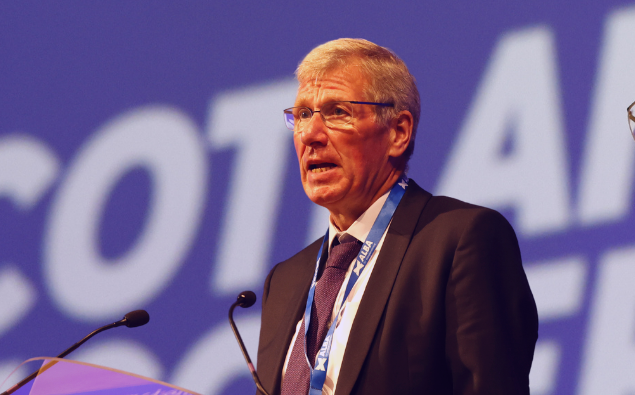 The event will take place on the same day ALBA Party supporters will travel from across Scotland to attend All Under One Banner’s March for Independence in the Capital.

ALBA Party Depute Leader Kenny MacAskill MP will address a demonstration calling for an end to fuel poverty in Scotland.

The event will take place on Saturday 1st October at 12noon outside the UK Government Headquarters, Sibbald Walk - just off the Royal Mile.

It will an action-packed day in Scotland’s capital, with many ALBA Party supporters then making the short journey to take part in All Under One Banner’s “March for Independence” which kicks off at 12:30pm.

“Winter is fast approaching and soaring energy bills will be arriving.

“It is an absurdity that in Energy Rich Scotland most Scots will be in Fuel Poverty.

“The financial support on offer from the UK Government is completely inadequate. Scotland is self-sufficient in our natural resources and we generate enough electricity from renewables to power every home, but hard-pressed Scots will struggle to heat their homes! Enough is enough.

On 1st October let’s tell the colonial outpost that this is not on and Scotland’s resources will be Westminster's to squander no more.“