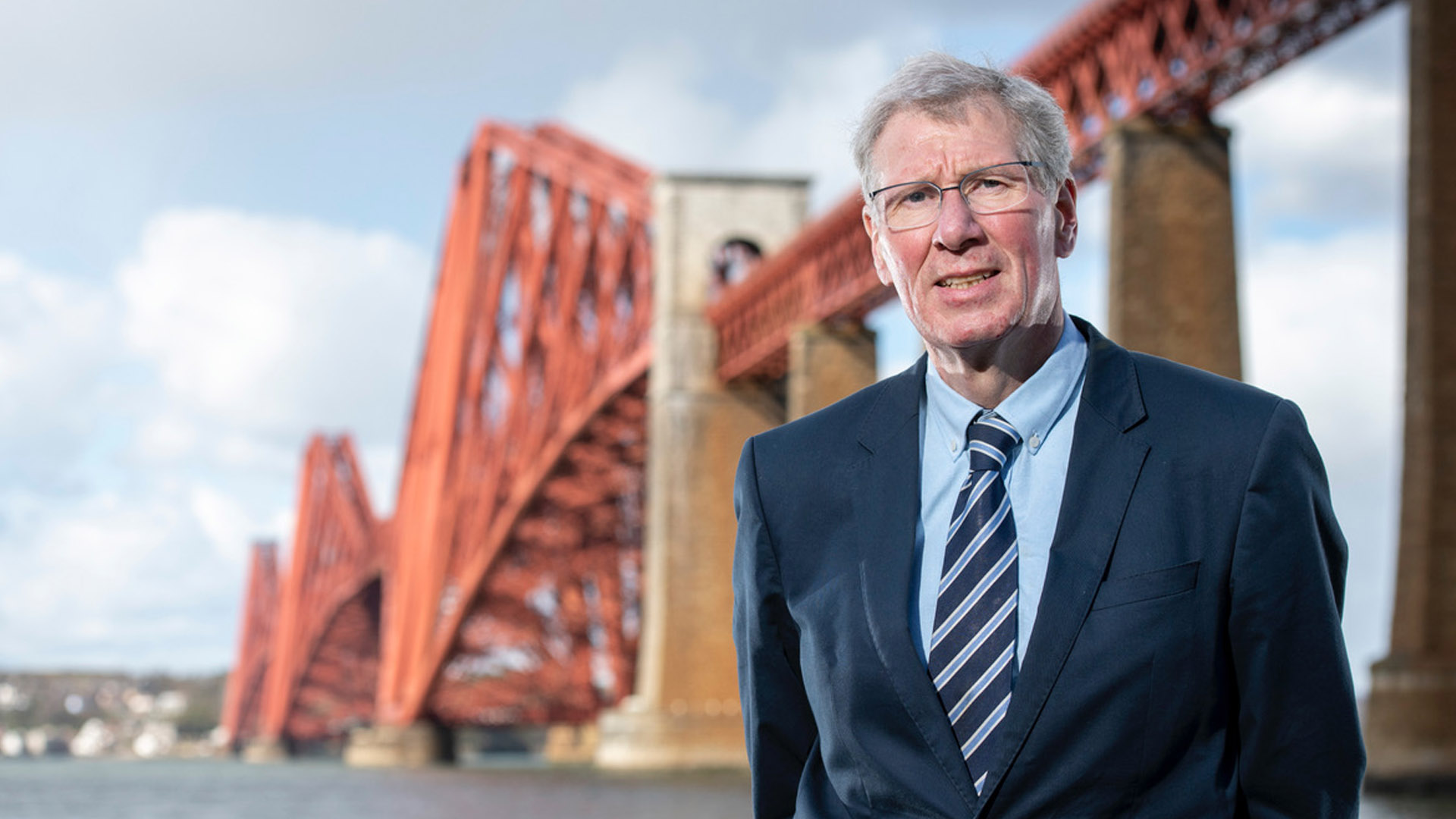 “The Forth and Clyde cannot be drowned by the Thames and Mersey.”

Forth Ports PLC own and operate Grangemouth, which is Scotland’s principal container port, as well as owning the ports of Leith, Rosyth, Methil and Burntisland, the other major ports on the Firth. They also own the Port of Dundee up on the Firth of Tay, the next firth or estuary up the coast. Forth Ports PLC is owned by a Canadian Pension Fund, the Canadian Public Sector Investment Board.

The major ports on the River Clyde, Glasgow, Greenock and Hunterston, as well as Ardrossan down the Ayrshire coast are owned and operated by Clydeport. The owners of the major harbours on the River Clyde are Peel Ports PLC, part of Peel Properties and one of the largest property investment companies in the UK. Based in Manchester, the majority shareholder is John Whittaker, a billionaire who lives on the Isle of Man.

According to Mr MacAskill both Forth Ports PLC and Clydeport “are owned and operated for private profit and where the wants of other communities, even countries, dominate”. This “has created a monopoly situation. One which I believe is harmful to local needs and Scotland’s national interests.”

He will argue that: “Ports are critical for our communities and to our economy. Key harbours and estuaries are vital for trade, tourism and work. Yet in Scotland the two major Firths have owners whose interests aren’t those of the local communities or the nation. Indeed, owners whose operations actually conflict with the needs and wants of the Forth and Clyde.”

Continuing Mr MacAskill will state: “This is an unhealthy monopoly and its damaging Scottish interests. It should be broken up with the Government seeking action from the Competition and Mergers Authority to ensure Scotland’s interests are both protected and promoted.”

“If not, then compulsory purchase or the creation of new ports should be pursued by the Scottish Government. The Forth and Clyde cannot be drowned by the “Thames and Mersey.”