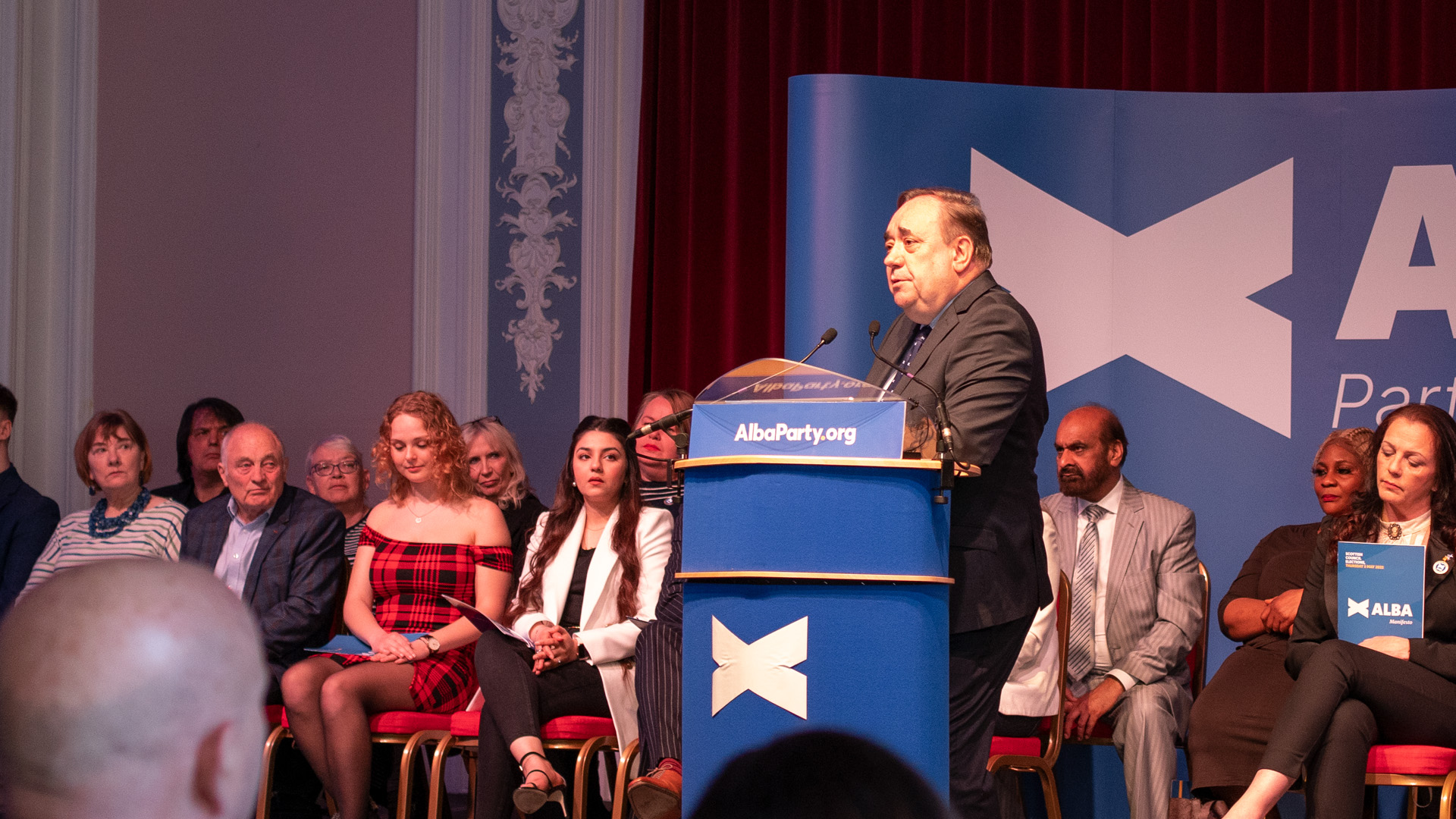 “I welcome that we now have some clarity of purpose on independence and that a starting gun has finally been fired with a clear timetable leading to 19th October next year.

However, we need a united movement and grassroots campaign to deliver success. In particular, voices outwith Government will be needed so that the cause of independence is not weighed down by the day-to-day troubles of the SNP/Green coalition.

We should not give up on bending Boris Johnson to the people’s will on a section 30 Order to deliver a referendum under the same terms I previously negotiated in the Edinburgh Agreement which enabled the referendum in 2014. There has never been a weaker UK Prime Minister. But that will require a concerted campaign of popular, parliamentary and diplomatic initiatives. And it is urgency which is required to stop Westminster taking Scotland to the cleaners on a daily basis.

The question of Scottish sovereignty can also not simply be left to the UK Supreme Court. The concept of using the UK General Election as a backstop will cause a wry smile to those within the SNP and in the wider movement who have been calling for that for the last five years. However, even then, we need to be prepared with the popular campaign which will be required to force recognition of Scotland's Claim of Right”