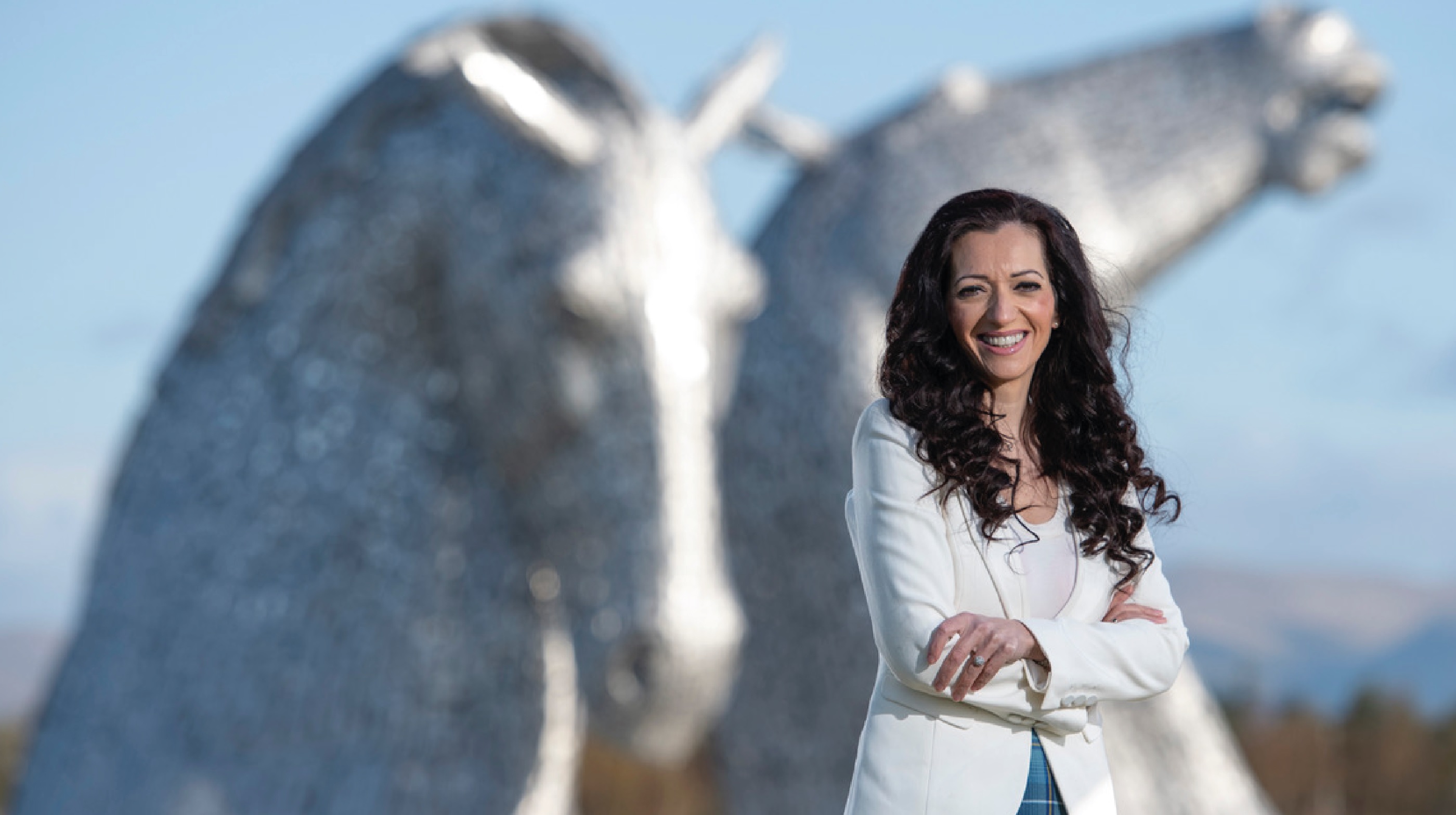 The next prime minister will either deliver soaraway taxes or runaway interest rates – the devil or the deep blue sea. That is my takeout after watching Monday night’s BBC version of the “great debate” between the last two Tories standing in their bid to assume the Prime Ministership of Great Britain and Northern Ireland.

If this is the best of British, then Lord help us. Little wonder that the last ditch Boris write-in campaign among the Tory faithful has passed the 10,000 mark. Yes, of course, he is a blustering, bogus, blaggard of the very worst order, but he has something (whatever that might be). This pair of second-raters have nothing at all.

Monday night’s TV debate started with Sunak playing the infuriating school swot desperate to answer every question, whether it was his turn or not. Women watching of every political hue were desperate for Truss to give Rishi what he richly deserved – a good debating dunt on the nose.

But of course she didn’t, because she is totally inadequate as a debater and by extension as a politician. The best put-down for an overbearing know-all of an opponent is the rapier thrust of wit. Unfortunately, Liz hadn’t even thought of (been briefed?) a clever reply to the inevitable Nadine Dorries question. What do you say when your campaign team claims that Rishi should be disqualified by virtue of his expensive tailor? Something vaguely amusing perhaps, like, finally male politicians know what it is like to be judged on their appearance!

At least there was little attempt to conceal their policy differences. Sunak for the first time in his highly privileged life, is confronted with the thought that he might fail. He is behind and knows it. Therefore he came out swinging. It was meant to make him look passionate, assertive and less of a loser. It did indeed change perceptions. Now he is seen as an unpleasant loser.

The Truss team think they are ahead and their candidate is determined to play safe. There was a revealing moment when she was saying for the umpteenth time what a trial she had overcome in emerging from her Paisley and Leeds upbringing.

In truth her comfortable middle class background shielded her from life’s hardships – not as shielded as Rishi but still comfortable. But when claiming, and again not for the first time, that she had been “let down” by her schooling, she quickly added that there had been some outstanding teachers – just in case people are put off by the thought she is really just an ungrateful piece of work.

And in fairness to Roundhay Co-Ed (Ofsted rating “outstanding”) in that leafy area of Leeds where she was actually educated, they let Truss minor down pretty gently – straight into Merton College Oxford to study PPE.

The most depressing aspect is that their big battle on the economy is a zero sum game. Clever clogs Rishi cites Treasury economic orthodoxy with all the self-satisfied certainty that he won’t have to worry about where to find the cash for the next leccy bill. Sacrifice is always easiest when it is to be borne by other people.

Meanwhile the earnest Elizabeth wandered her way through the economic exchanges, trying desperately to remember her economic guru Patrick Minford’s last monetarist seminar. Of course she is right that it’s time to park the Covid debt, but to conjure up further cuts in corporation tax as your key solution beggars belief.

Has no one told her that right now it is companies who are rich and the people who are poor?

Most ridiculous of all was the climax to the debate. Liz is still clinging limpet-like to the bad ship Boris to this very day but, when asked to rate her master and commander, allocated a meagre seven out of 10. Meanwhile, the rebel pirate Sunak who finally drew his cutlass and slashed his former captain in the front, the sides and mostly in the back, managed to give the old rogue the perfect 10!

Thus the choice which 70,000 Tories have to make may not be an enviable one, but at least they are being asked. The people are not being asked and neither, in particular, is Scotland.

Everything I know and see about this couple of complete duffers tells me that Scotland should be upping the political ante. Neither is formidable and both should be confronted right now with Scotland’s Claim of Right – it is a parliamentary and political challenge they should be facing as the number one item in their Number 10 inbox.

Every big political debate should have a memorable moment – Darling’s admission to Salmond that of course Scotland could use sterling after all, prime minister Brown deciding to agree with someone called Nick, and way back when with Reagan reassuring Mondale that he would not make age an issue in that presidential campaign by exploiting his youth and inexperience! Monday night’s debate was devoid of any such moment, which is telling in itself.

So the sad news for Rishi and Liz is simply this, to borrow a debating riposte from Senator Lloyd Bentsen: I know Boris Johnson. Boris Johnson is an enemy of mine. And believe me – you are no Boris Johnson!