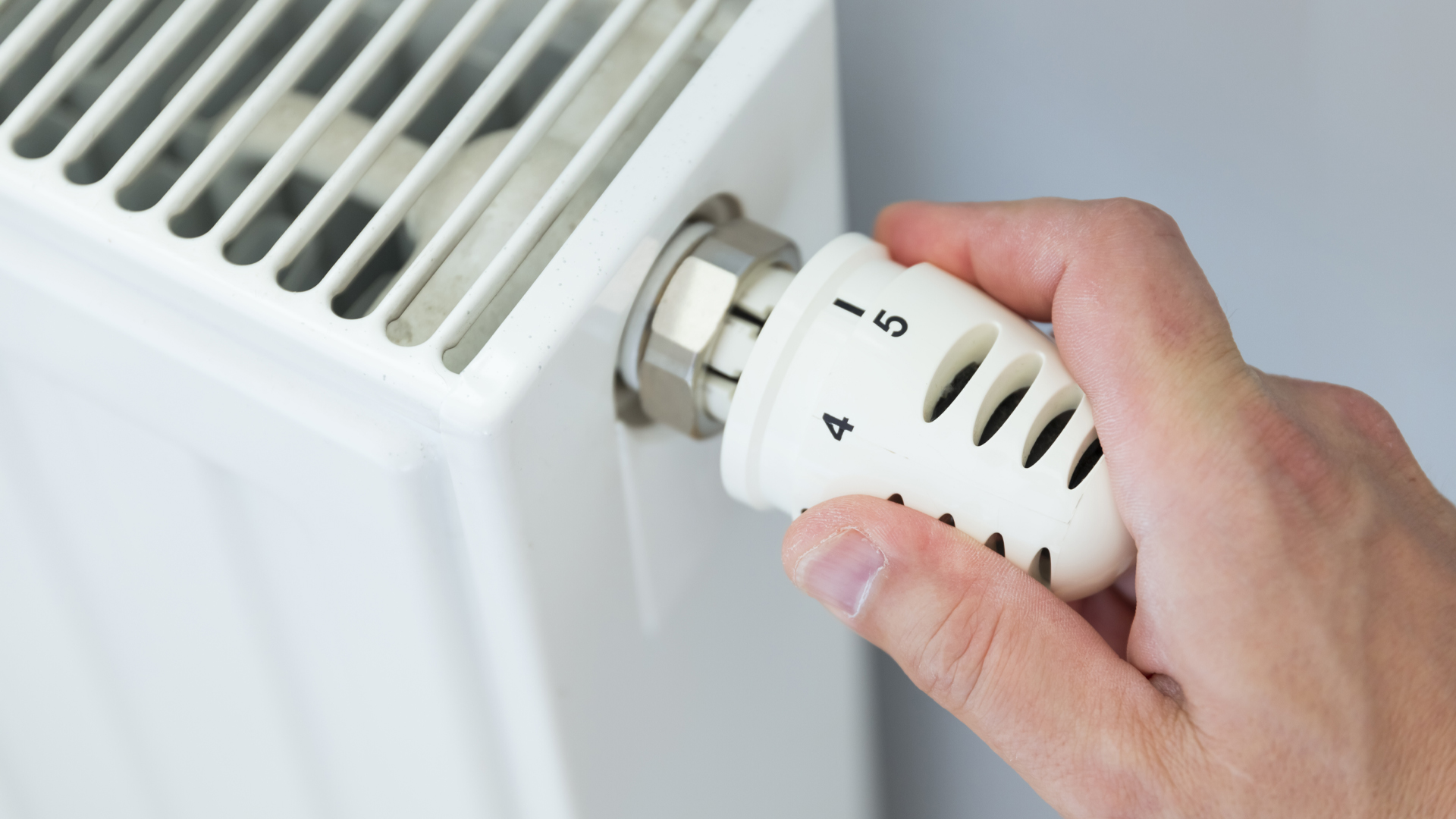 The ALBA Party has today called for an immediate initiative to help families across Scotland cope with their electricity bills this winter as energy prices reach record highs.

The scheme will provide support to households to allow them to deal with extraordinary electricity prices through a direct deduction on their bill.

The call comes as the Party step up its campaign in the new year for a Cold Energy Allowance for the country’s pensioners following the Bill introduced to the Commons by Neale Hanvey MP.

We know many people are already in a difficult situation with debt collection agencies being sent to people’s front doors, and this will only get worse in the New Year.”

ALBA say that support should be available to households for up to the first 5000 kilowatt hours of monthly electricity use. They want a support scheme to be put in place immediately and run through the Spring of this year“

Cllr McEleny says that a support package should be put in place to spend directly on paying the most expensive component of people’s bills.

ALBA explain that the scheme should provide a deduction on household electricity bills at times when prices are extraordinarily high. When the average market rate for electricity exceeds 18.5p per kilowatt hour for one month, the Government should provide a rebate of half the amount beyond this ceiling. The share paid for by the state will be deducted from the bills owed to energy providers.

‘Electricity costs are now extraordinarily high, we must see targeted support to households to see a reduction on their bills.

“ This is the sort of scheme that would benefit ordinary people throughout Scotland, and indeed the UK. It is obscene that in a country with an abundance of natural resources, people are being left to pay such high bills this winter.

“ Currently I am progressing a Cold Climate Bill through Parliament to put money back in the pockets of pensioners but the start of 2022 will be very tough financially for many families who will need to choose between heating and eating. The Government must intervene to ensure that is a choice they do not have to make.”

A). Average energy costs in the UK per kw/h in pence

B). Facts about the scheme: