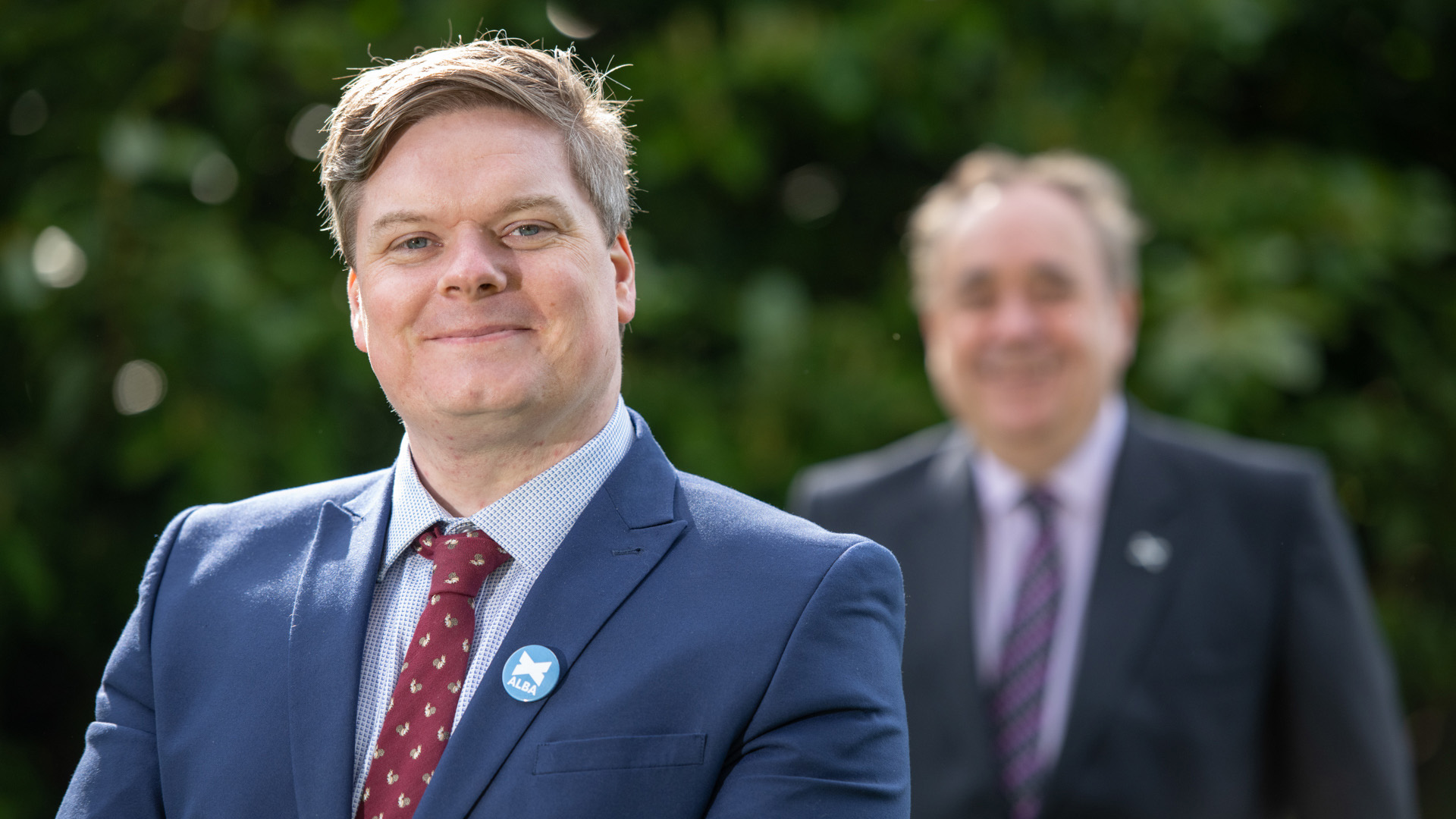 " On the day that a Panelbase poll shows ALBA on course to win seats in every region of Scotland and ahead of the Liberal Democrats in both votes and seats you might think that it would be newsworthy to include ALBA. These so called news hounds wouldn't know a story if it bit their hand off. The story of this Election is ALBA rising and the fact that the flame of Independence is catching fire in the housing schemes of working class Scotland.

" The decision by Channel Four not to invite ALBA to take part in tonight's Scottish Election Leaders Debate is not only anti-democratic but shows just how out of touch the metropolitan elite are with what is happening on the ground in Scotland.

“ALBA is standing on the most ambitious and radical manifesto of any party in this Election. As Independence voters come to realise that a vote for the SNP is a wasted on the list in every region so they are backing ALBA on the list to deliver the Independence Supermajority that will deliver the change Scotland needs.”