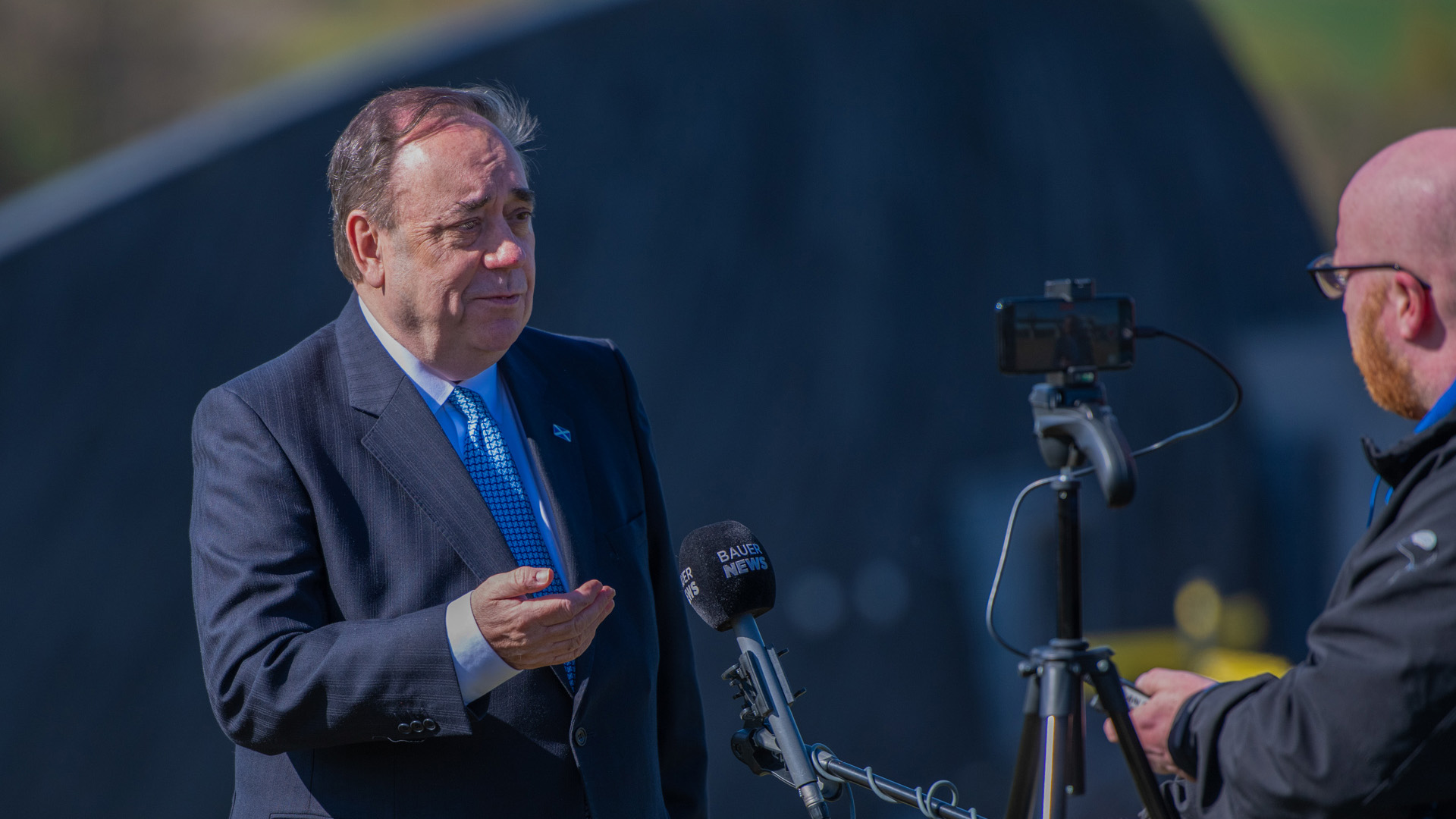 ALBA PARTY led by Alex Salmond has announced a “step change” policy in helping reduce inequality and deprivation which will see approximately 500,000 low earnings households across Scotland receive an annual payment of £500.

The policy is aimed at "meaningful and targeted action to start reducing the unacceptable level of inequality that exists in Scotland as a result of continued attacks by the UK Government on the welfare state", said Alba Party Leader Alex Salmond.

Every household in Scotland that is in receipt of Council Tax Reduction would be eligible for the annual payment, something that ALBA believe would signal a step change in starting to spend the resources required to tackle deprivation in Scotland, and reduce inequality.

Throughout the Coronavirus pandemic, with deprivation has been a key factor in mortality rates the country had has endured.

For this reason Salmond says that the Scottish Parliament has to start fundamentally changing how it allocates its resources in order that improvement is made in key areas such as health, poverty and deprivation.

“ ALBA are focussed on delivering a Supermajority for independence so that we can push the Scottish Parliament to progress the cause of Scottish independence with much greater urgency. However, whereas some of the major capital programmes, such as in house building, require capital expenditure powers that Scotland does not have as part of the UK, there are targeted measures that we can do right now to help with the recovery and to reduce deprivation, such as our proposals for universal free access to sports facilities for under 18s, doubling the educational maintenance allowance to tackle the poverty related attainment gap, effectively abolishing water charges for those in receipt of Council tax reduction, and of course the annual payment to put money into the pockets 500,000 people in Scotland that the UK Government has failed to support.

ALBA’s policy to make an annual payment of £500 to every household that receives Council tax reduction has been backed by Alba’s Lead Candidate in the West of Scotland.

McEleny, a once-time SNP Depute Leader Contender, led the SNP in Inverclyde for the best part of the past decade. His local authority is ranked through SIMD data as the most deprived in Scotland, and during the Coronavirus pandemic has endured more deaths than any other part of Scotland per head of population.

“ This past year has been sore for so many. We have all lost too many people too soon. Note people have died of Coronavirus in my area than were killed during the tragedy of the Greenock Blitz.

The levels of deprivation that we live with have been tolerated for too long in our communities. Coronavirus didn’t cause deprivation in our area, it exacerbated it and exposed the health inequalities caused by deprivation. There are targeted measures the new Scottish parliament can take right now to help improve the lives of so many. Putting £500 into the pockets of 500,00 households across Scotland would signal a step change in rebalancing the country’s priorities. The levels of deprivation that are tolerated should be a political scandal, but year after year, time after time, we hear not a word, not a single word spoken about it in the Scottish Parliament. It’s time to shake things up and start demanding more investment in our communities. “

At present approximately 500,000 households in Scotland are in receipt of Council Tax reduction and would be eligible for the annual £500 payment.