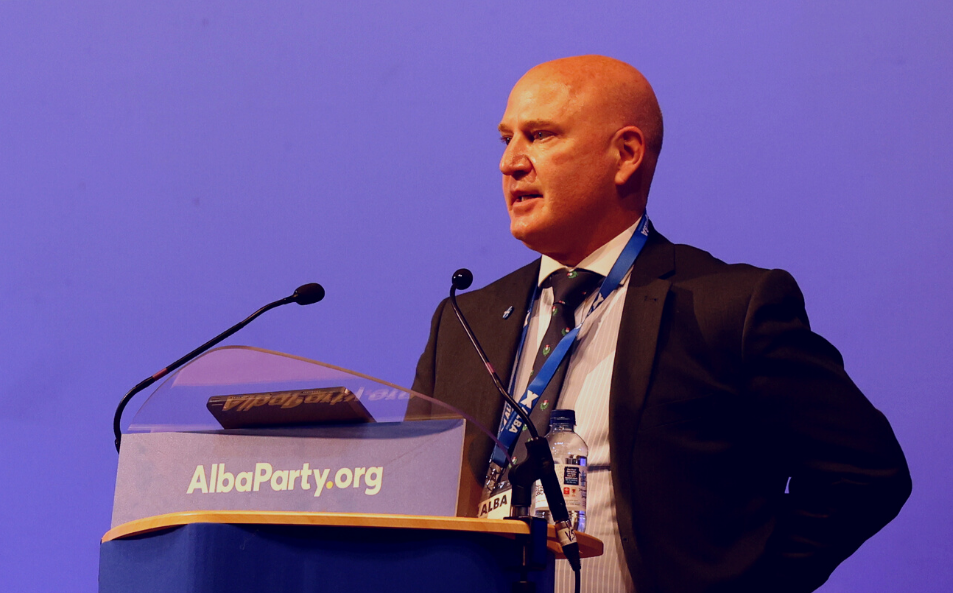 “An energy-rich country like Scotland should not have to beg for the crumbs from the Chancellor’s table while one in three of our population are living in fuel poverty and our people face the worst cost of living crisis in living memory.

“While the Chancellor has finally seen sense and caved in to pressure to impose a Windfall Tax on the excess profits of the energy giants, as ALBA and others have been calling for, it is far from clear that this money will reach the pockets of those who need it most.

“While any help with rising fuel, food and transport costs is to be welcomed families across these islands are still facing unprecedented hikes in the cost of living which this package will only partially help with. It is a case of too little, too late for millions of households.

“Where is the zero rating of VAT on fuel? Where is the social tariff for those on benefits and low incomes? and where is the end to higher standard charges for families who rely on pre-payment meters? These are all measures the Chancellor could have and should have taken but chose not to.

“Scotland has the highest number of households in Britain with pre-payment meters. With an estimated one in four households paying higher standard charges and many families facing self-disconnection in the face of rising energy costs there is much more that the Chancellor should and could have done today.

“It is becoming increasingly clear that the only escape from fuel poverty and the cost of living crisis is for Scotland to become independent with full control over our resources and the political will to help families facing hardship and destitution.”